Shiffman co-founded one of the country's first university design centers — Pratt Institute Center for Community and Environmental Development; established one of the nation's first community development corporations in one of the nation's most distressed neighborhoods; pushed for New York City's first inclusionary zoning policy as a commissioner on the NYC Planning Commission; and pioneered the city's mixed-use zoning, which has preserved many of the city's most vital neighborhoods. 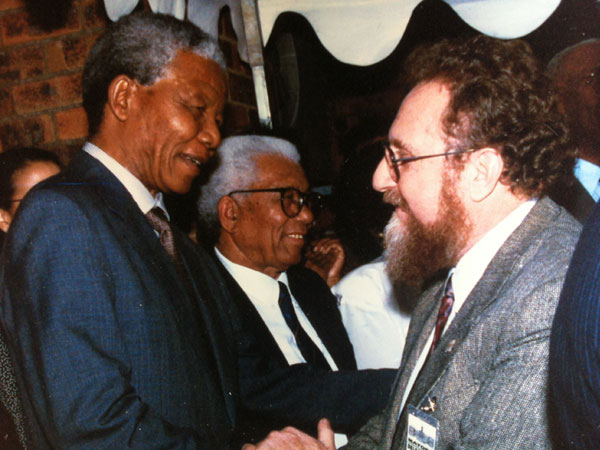