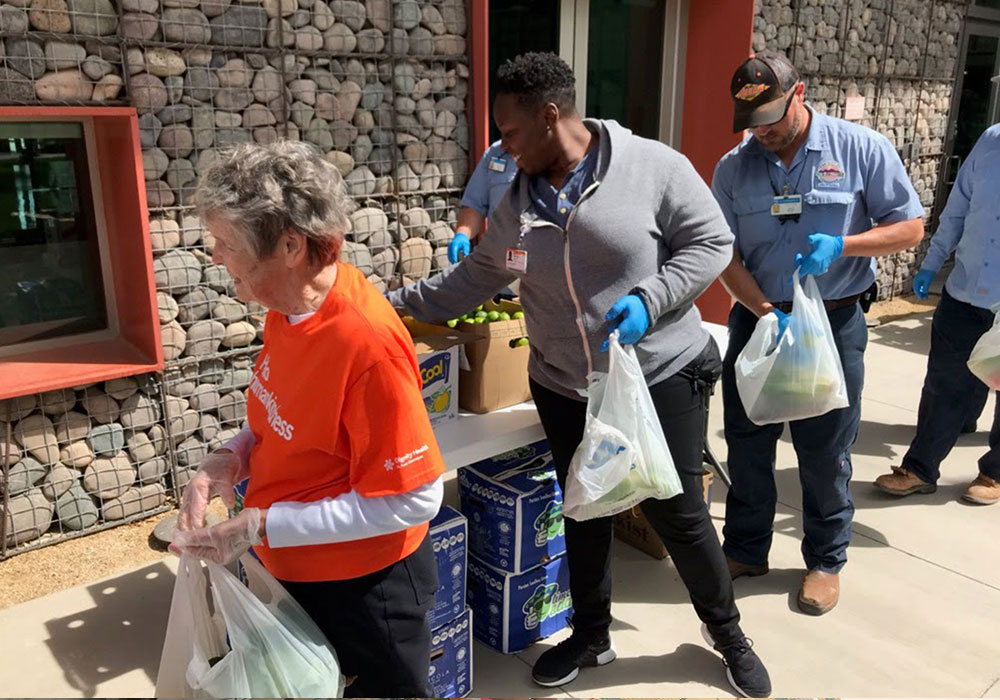 Together We Can: A Primer for Recovery
Resilience and Sustainability Award 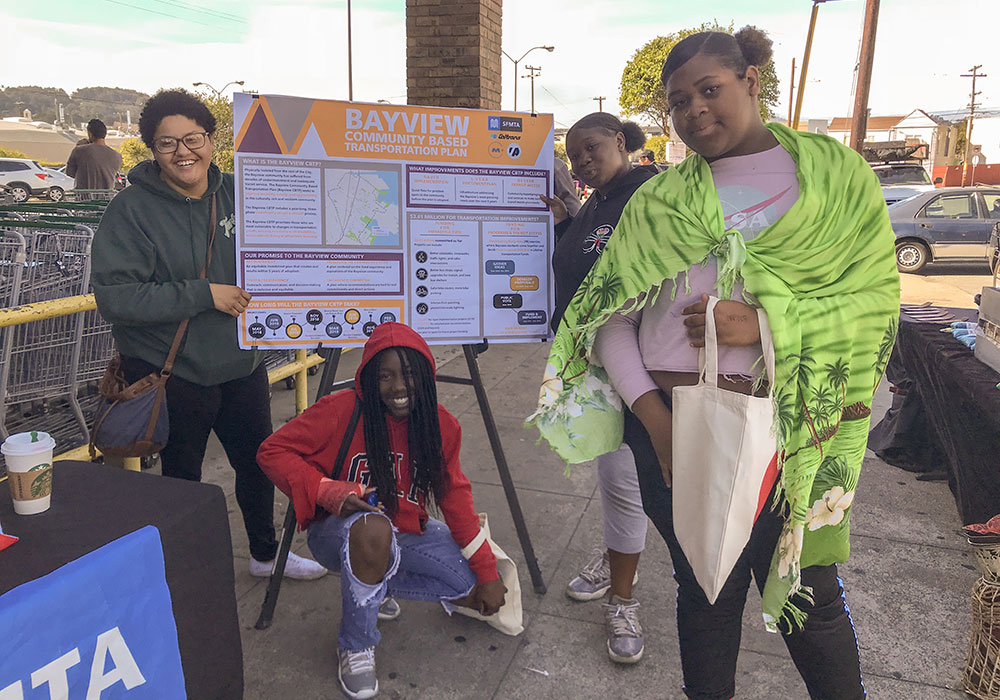 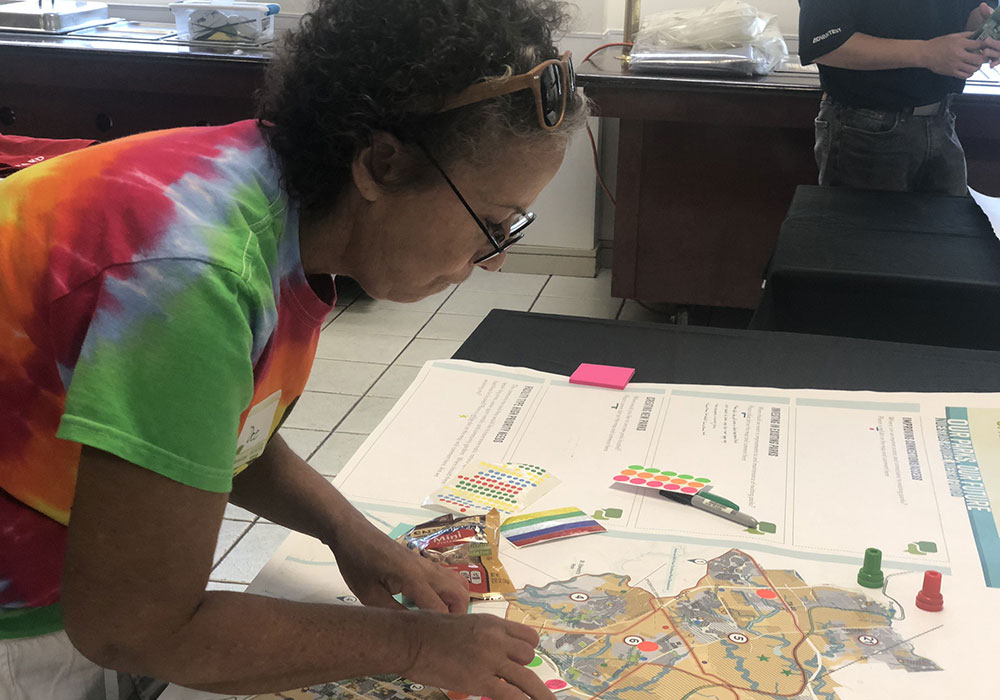 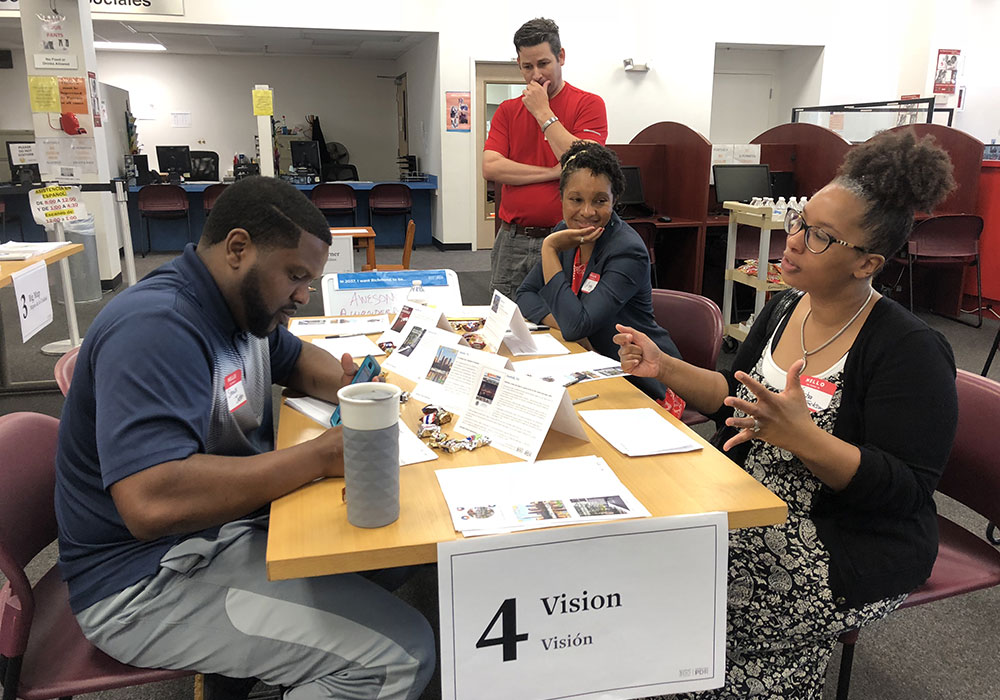