Large expanses of lush green parks are the hallmark of this 107-year-old garden suburb, which reflects design principles espoused by Frederick Law Olmsted. The brainchild of attorney and real estate developer Edwin P. Ansley, the 275-acre neighborhood was designed so that no home is more than a 10-minute walk from one of 14 parks, five of which create a continuous link from northeast to southwest. Curvilinear streets with landscaped promenades are flanked by sidewalks, and the neighborhood offers striking skyline views of Atlanta's vibrant Midtown Business District.

Boundaries are the Beverly Road and Spring-Buford Connector to the north, Piedmont Avenue and the railroad to east, Peachtree Circle NE to the west, and 15th Street NE and Lafayette Drive to the south. 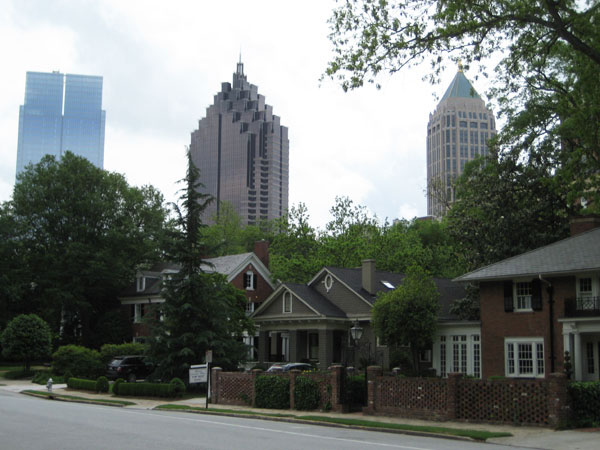 Originally designed for the horse and carriage, today the wide streets are used by motorists as cut-thrus. A 2011 streetscape program will improve pedestrian safety, add tree cover, and facilitate traffic flow.

Ansley Park has only one non-residential building — a church — within its borders, but the neighborhood is only a short walk from numerous institutions, districts, and amenities. MARTA bus and rail serve the neighborhood, and an AMTRAK station is nearby. When the Atlanta Beltline is complete, light rail and a 33-mile multi-use trail system will be accessible along part of the neighborhood's eastern edge.

A National Register Historic District, Ansley Park features an eclectic mix of architecture. Apartments, condominiums, and townhouses have made the neighborhood's density one of the highest in Atlanta. Public housing, initially resisted, has been welcomed in this higher-income, history-rich community.

After the 1964 Civil Rights Act made it illegal to deny anyone the right to rent, buy, or sell housing on the basis of race, color, religion, or national origin, some Atlanta residents abandoned the city. Residents of Ansley Park adopted a statement welcoming all to their neighborhood. 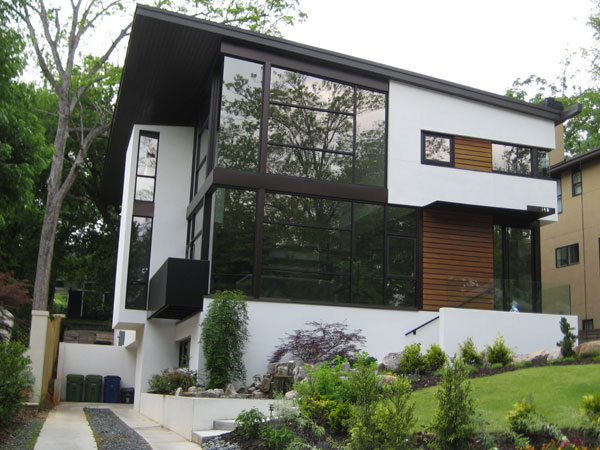 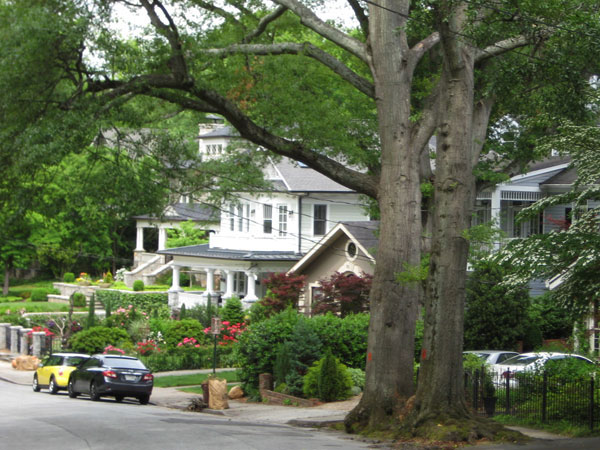