The neighborhood is bordered by Livingston Avenue to the north; Lathrop, Grant, Jaeger and Blackberry to the east; Nursery Lane to the south; and Pearl Street to the west. 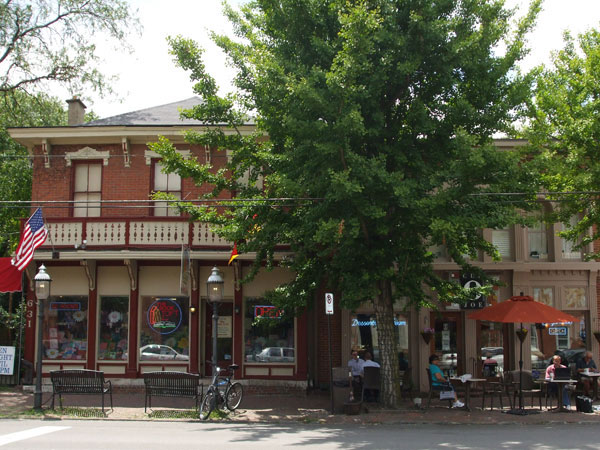 The first immigrants to move here arrived in the 1830s. By the 1850 German Village was so popular that half of all new construction in Columbus occurred there. The neighborhood's good fortune and prosperity began to change, however, with social and political shifts that stirred anti-German sentiment during World War I. In 1917, Congress shut down beer breweries, a source of employment for many in the village.

Six years later the situation worsened when the area was zoned for manufacturing and commercial use, further hastening residential deterioration. Suburban development following World War II and the razing of a third of the neighborhood in the 1950s to make way for I-70 further fueled the exodus.

Taking the first step to reverse the village's downward spiral was Frank Fetch, who purchased one house in the village with the goal of rebuilding the entire neighborhood. He founded the German Village Society in 1960, and his subsequent efforts led to establishment of a local architectural review panel and local and national historic district designations in 1963 and 1974.

Eventually 1,600 structures in the village were renovated, making German Village the largest, privately funded historic district in the U.S. Today preservation of the neighborhood continues to be a priority for residents, who hold numerous events to build camaraderie and raise funds for improvements. 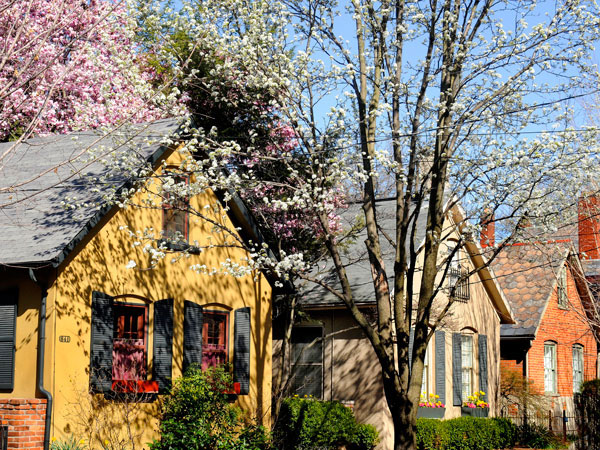 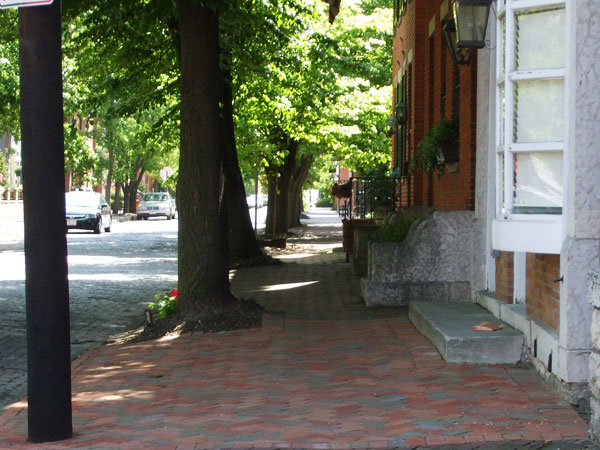