A sense of timelessness pervades the Beaufort Historic District, a neighborhood distinguished by stunning vistas and architecture spanning more than 250 years. That's not to say this quaint district is a throwback in time. Rather, it is a place that embraces its past, employing principles and precedents that are as relevant today as when the district was first planned in 1711.

Neighborhood is bounded by the Beaufort River to the south and east, Bladen and Hamar Streets to the west, and Boundary Street to the north. 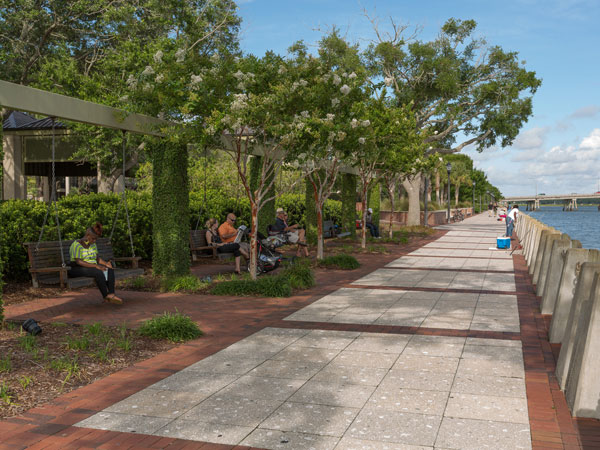 The Beaufort waterfront is a great place to take a stroll or sit on one of the wooden swings. Photo courtesy Paul Nurnberg Photography.

The district's beauty and rich history give rise to a sense of community and an affability that goes beyond traditional Southern hospitality. There is a resilience and deep sense of pride among all residents that has allowed this neighborhood to overcome adversity and thrive.

A key player in the Secessionist movement — those advocating Southern independence — met in the 1810 Maxcy–Rhett house. Beaufort, ironically, benefited from its long occupation by Union troops. The commandeering of residences for hospitals and officers' quarters spared it from the fiery fate of other Confederate cities. Mother Nature wasn't as generous. Devastated by an 1893 hurricane and 1907 fire, Beaufort saw its population drop 40 percent from 1900-1910.

Residents eventually rallied. A 1945 effort to save the Verdier House, circa 1804, led to creation of the Historic Beaufort Foundation. In 1968, Beaufort recognized the neighborhood as a local historic district. National Landmark Historic District status was achieved in 1973 after the city adopted a district-specific zoning ordinance and established a Historic District Review Board.

The $5.3 million Henry C. Chambers Waterfront Park, the result of a 1975 plan, served as a springboard for revitalization, bringing residents and visitors to the neighborhood for events such as the Water Festival, Gullah Festival, and Taste of Beaufort.  More recently, a 2001 park master plan resulted in a $6.8 million renovation.  Other plans address the district's traditional African American settlement, the Northwest Quadrant, and include redevelopment of the mixed-use corridor on Bladen Street. 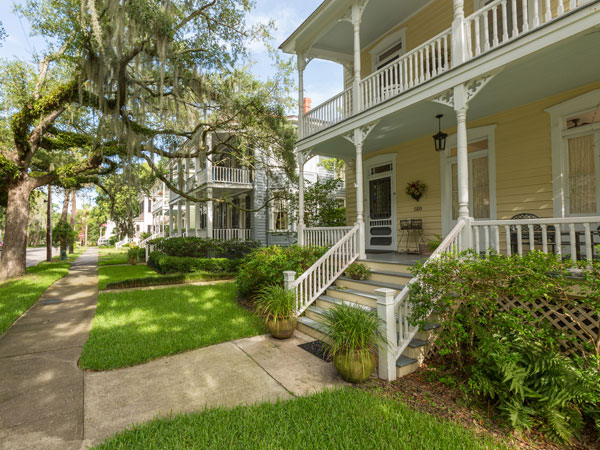 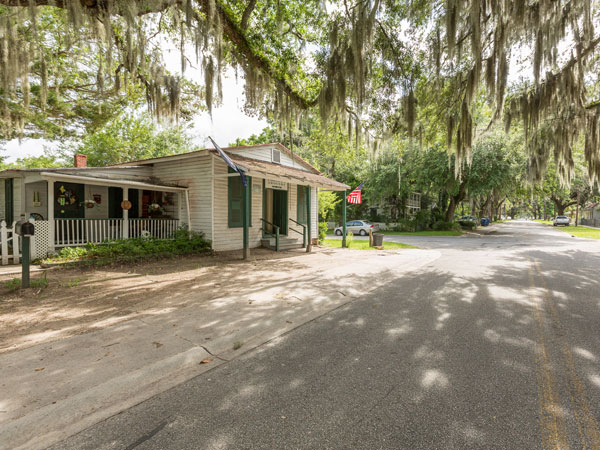 Established in 1953, the Pruitt's Grocery Store is located in the Northwest Quadrant, which was settled almost entirely by African Americans following the Civil War. Photo courtesy Paul Nurnberg Photography.