The Licking Riverside Neighborhood's original river mansions demonstrate every major evolutionary style of American architecture from 1815 to 1920. The Thomas Carneal House, the first brick house in Covington, was built in 1815 complete with a tunnel leading to the Licking River. On the west boundary sits Roebling Point, Covington's original business district. Visitors to these shops and restaurants have said, "It's almost like you're in Paris." 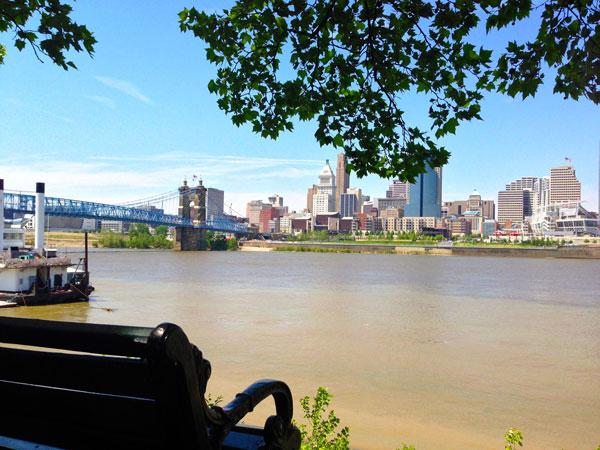 It is no accident that while much of the Greater Cincinnati area has given way to concrete walls, high rises, stadiums, and various restaurants and shops, the Historic Licking Riverside Neighborhood in Covington has remained largely untouched. With natural and manmade threats forever looming, a strong neighborhood organization sprouted and has remained ever vigilant. Not only have residents restored many of the houses in the district after some were divided into apartments and false facades were added in the mid-20th century, but they have remained united during the seemingly constant threat of redevelopment. Today tour buses are regularly spotted driving through the neighborhood showing off its textbook-quality architecture and shedding light on its history. All the while, residents are getting their hands dirty keeping their lawns and houses pristine.

The district's north and east boundaries are defined by the Ohio and Licking Rivers. Although the rivers afford picturesque views of the Roebling Suspension Bridge and Cincinnati skyline, they are not always kind. The Great Flood of 1937 was the most destructive, causing the river to rise 80 feet and flood 40 percent of Covington. Water was up to the telephone pole cross arms along Riverside Drive, according to one account. 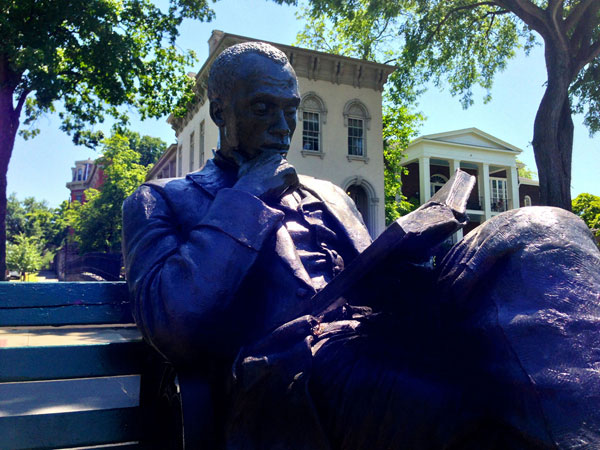 A statue of James Bradley, an important figure in the 19th century anti-slavery movement, is part of a collection of sculptures in the neighborhood. Photo courtesy Andy Juengling. 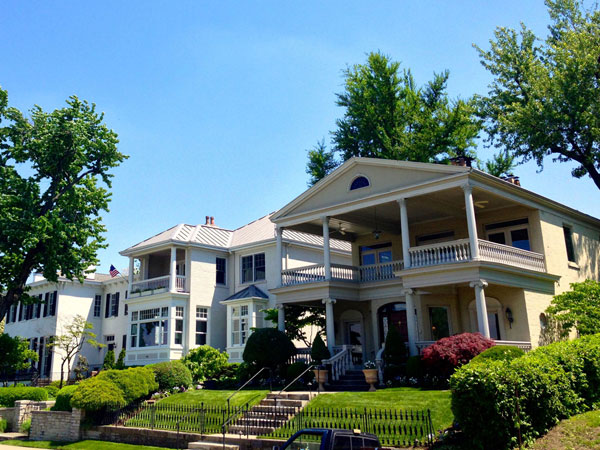