Located on Madison's Isthmus between Lake Mendota and Lake Monona, Williamson-Marquette is one of Madison's oldest neighborhoods. From its earliest beginnings in the late 1850s, Marquette, as it commonly is known, has embraced diversity. Grand Victorian homes were built along the lakefront, and single family Queen Annes and two flats filled the adjacent grid. Along Williamson, the neighborhood main street, modest workers' cottages were sandwiched between shops, taverns, implement dealers, and blacksmiths.

The neighborhood is bordered by East Washington Avenue to the north; Blair Street to the west; Lake Monona to the south; and to the east by First Street, the Eastwood bypass, Division Street, Lakeland Avenue, and Lake Monona. 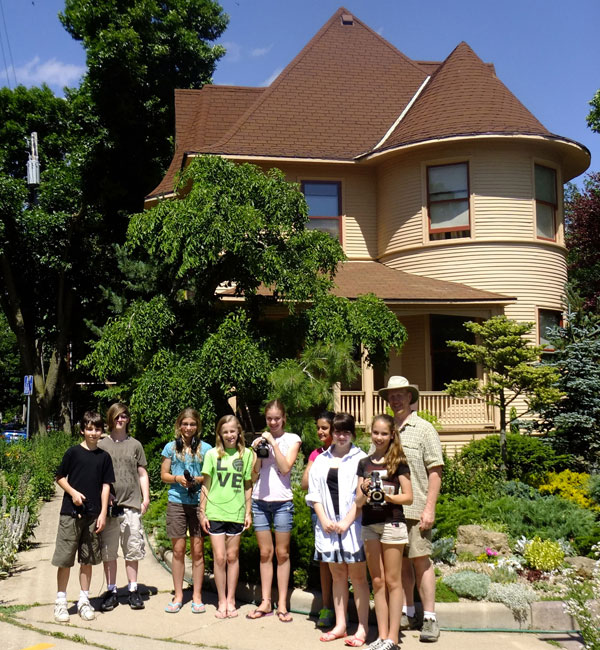 The Ott house, designed by the Madison-based architectural firm Claude and Starck, is one of the finest examples of High Victorian houses in the Williamson-Marquette neighborhood. Photo courtesy Gary Tipler.

Today, Marquette attracts professionals, students, and bohemians to live or open a business. Visitors from around the region come to dine and shop. Marquette is located a short walk from Wisconsin's state capitol, Madison's downtown, and the University of Wisconsin's Madison campus. With its continuous sidewalks, bike paths, and lively commercial district, it is one of Madison's most thoroughly walkable neighborhoods.

Marquette's 19th century architecture showcases some of the last remaining buildings from Madison's early history, including a Carnegie–funded library. Originally opened in 1913, the building has been historically renovated and now houses office space. The neighborhood's housing options include Craftsman Bungalows and newly built or redeveloped condominiums and apartments — including a generous number of affordable units fostering economic diversity.

Marquette's intact neighborhood character has been preserved by the efforts of residents, who in 1968 formed the Marquette Neighborhood Association (MNA). Years of decline had left the neighborhood vulnerable to modern threats: commuter traffic, a proposed freeway, middle-class flight, closure of the elementary school, vacant factories, and up-zoning and demolitions.

To counter these threats, in 1971, MNA wrote and implemented Madison's first citizen-prepared neighborhood plan. The neighborhood was saved, and neighbors are still refining and realizing the goals of the 1971 plan.

In 2008, Madison completed the Yahara River Parkway, a goal of the MNA plan that was first envisioned by renowned planner John Nolen in Madison: A Model City (1911). The Parkway, a linear park connecting the two lakes, helped transform brownfields into a riverfront with bike paths, open space, and connection to an 8.7-acre central city park currently under construction.

With renewal have come new challenges: pressure to redevelop, gentrify, and accommodate national chains. Residents remain vigilant, however, and are determined to protect Marquette's traditional character and diverse population. 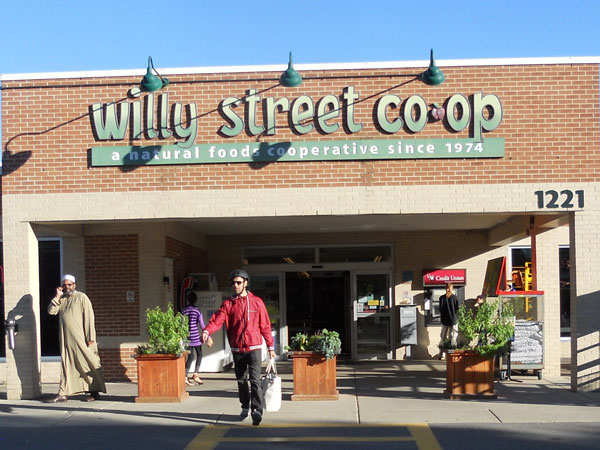 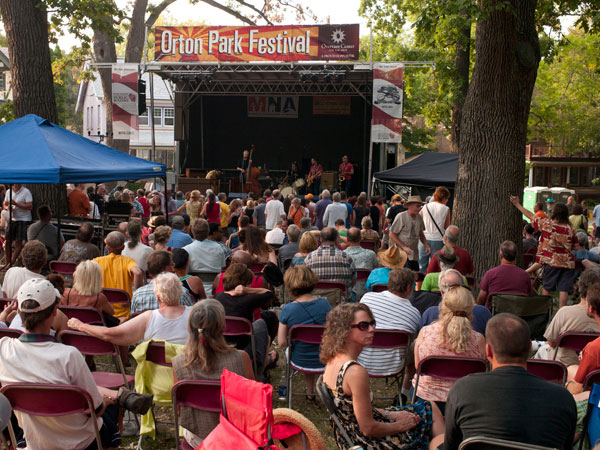 The Orton Park Festival is one of two summer festivals held in the Marquette neighborhood; the festival features multi-cultural music and food. Photo courtesy Brent Nicastro.