The self-proclaimed "Center of the Universe," this 215-acre "urban village" has evolved throughout the decades as a colorful haven where everyone is welcome. Fremont is known as an important local crossroads community at the north end of the Fremont Bridge with 125-year-old roots. The neighborhood supports maritime and local industrial activities and maintains a distinct identity through its collection of art, craft, antique, specialty goods stores, and a diverse range of local entrepreneurs.

Bounded by Lake Washington Ship Canal to the south, Stone Way North to the east, 8th Avenue NW to the west, and North 50th Street to the north. 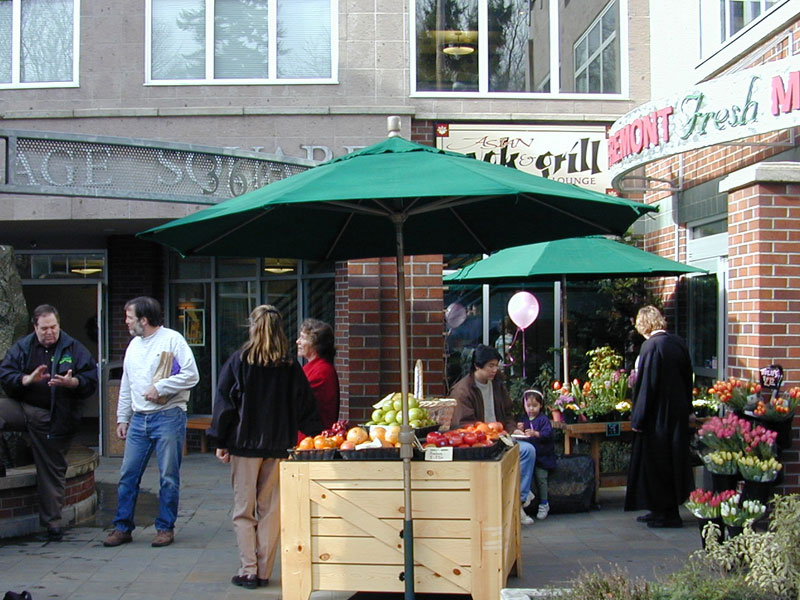 Since the 1960s, Fremont residents have nurtured a vibrant atmosphere through art for public enjoyment. Iconic art pieces include the whimsical "Waiting for the Interurban" sculpture that invites participatory decoration, the larger-than-life Fremont Troll grasping a VW under the Aurora Bridge, a prominent statue of Lenin brought from Russia, a rocket, planets, world mileage signpost, and topiary dinosaurs.

The neighborhood is home to many tech-intensive tenants such as Adobe, Google, and Tableau as well as the original Red Hook Brewery.  Fremont has a several public interest organizations to advocate for the entirety of the neighborhood including the Fremont Chamber of Commerce, Fremont Arts Council, Fremont Neighborhood Council, and Solid Ground. The neighborhood is famous for the annual Solstice parade, a gathering of streaking, body-painted, costumed bicycle riders. 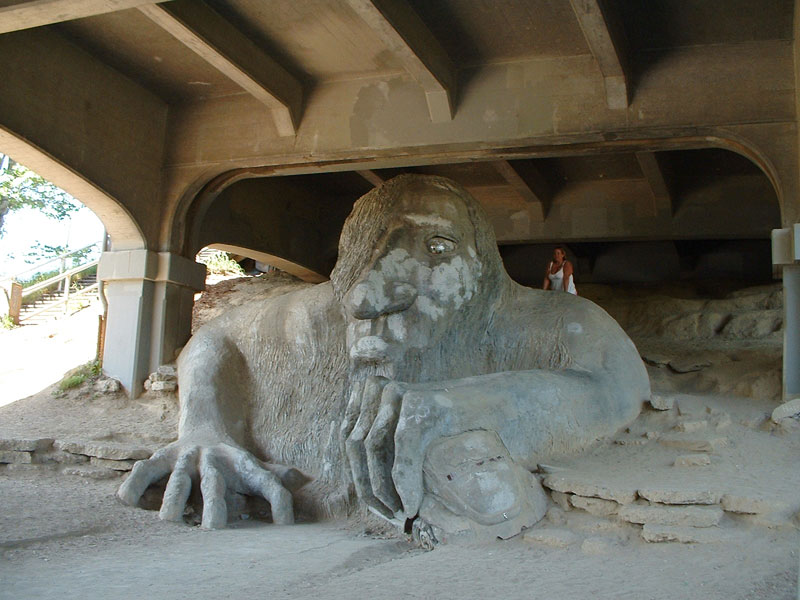 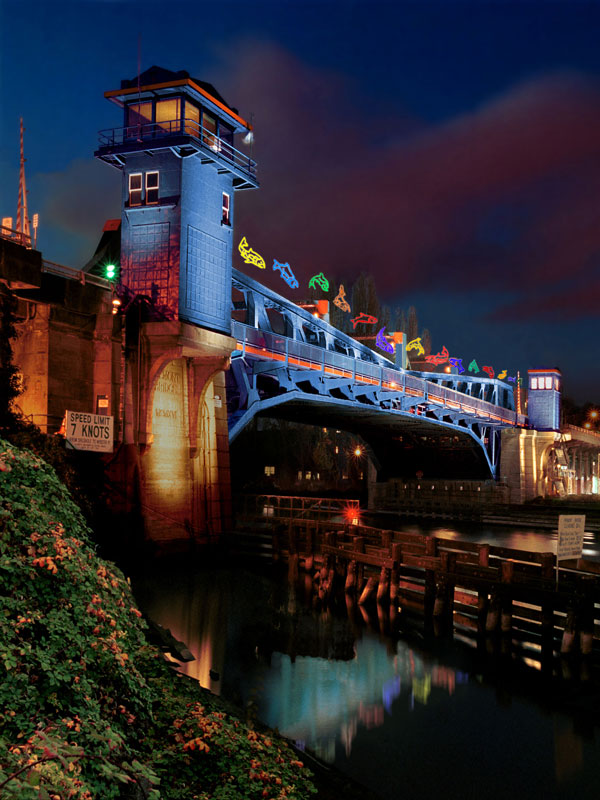