From its origins as the five-acre "Gardens on Parade" exhibit during the 1939 New York World's Fair to the 39 acres it now occupies in downtown Flushing, Queens Botanical Garden is defined as much by its flora and landscaping as by the multicultural contributions and influences of the most ethnically diverse county in the U.S. Guided by its vision of using plants as unique expressions of cultural traditions, the garden demonstrates the critical linkages between local sustainability, global conservation, and traditional cultural practices as they relate to natural resources.

The Queens Botanical Garden is located at 43-50 Main Street in downtown Flushing. 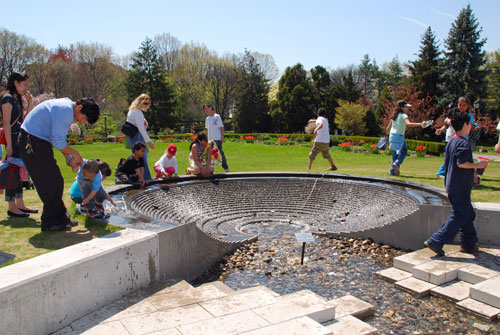 The garden's unique sense of place is defined not only by its grounds and buildings, but by its visitors and their uses of the space whether to practice tai chi or attend the annual Moon Festival. Citizen and community engagement with the garden dates to 1946 when the Queens Botanical Garden Society was chartered and began restoring the original exhibits and plantings from 1939.

The garden was closed in 1961 to allow for an expressway extension and the 1964-65 World's Fair. In 1963, the garden reopened in the Kissena Corridor Park. Thirty years later, it developed the first of several master plans and implementation initiatives, which culminated in 2007 when the garden's new $24.1 million Visitor & Administration Building opened. 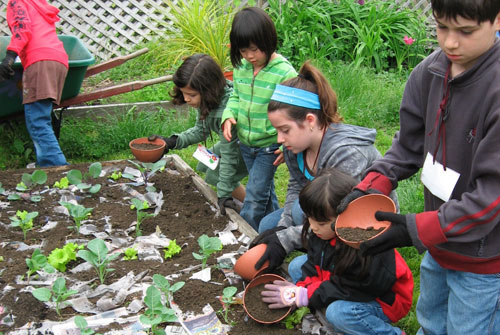 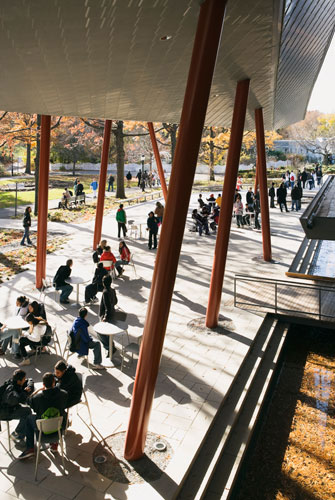