Described by one Tacoma resident as having "the beauty and adventure of a national park within minutes from home," Point Defiance juxtaposes urbanity with wilderness, and scenic views with volunteerism. Authors of the park's original 1911 master plan noted that the area's vistas were "as beautiful as views over land and water as can be seen in this or foreign lands" and found the mountainscape "toward the great Olympic range with its snow-capped peaks glistening in the sunshine ... to be equal to view[s] in Italy and the Mediterranean." 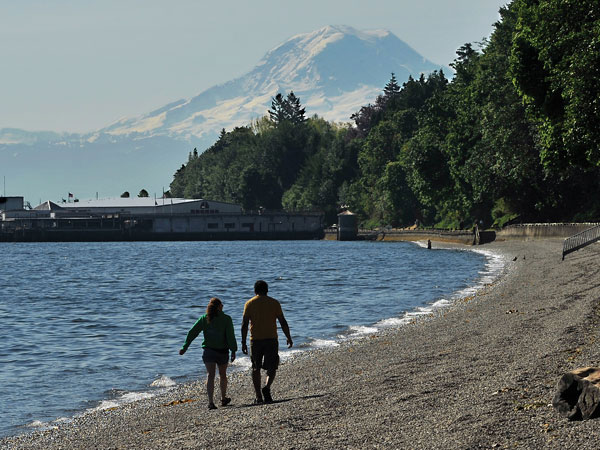 Shaping the history of the park, which juts dramatically into the Puget Sound six miles northwest of downtown Tacoma, has been the community's unwavering commitment since its inception. The city successfully lobbied the federal government in 1888 to repurpose the site from a military reservation to a park. By 1905, residents convinced the government to give the city title. Two years later voters approved a taxing district to pay for park maintenance.

A primarily mixed conifer forest, with old-growth trees — some believed to be older than 400 years — cover more than two-thirds of the park, making it one of the largest undisturbed forests of its kind in Puget Sound. Deer, fox, and bald eagles are plentiful, while scenic viewpoints and saltwater beaches offer chance sightings of whales and seals. 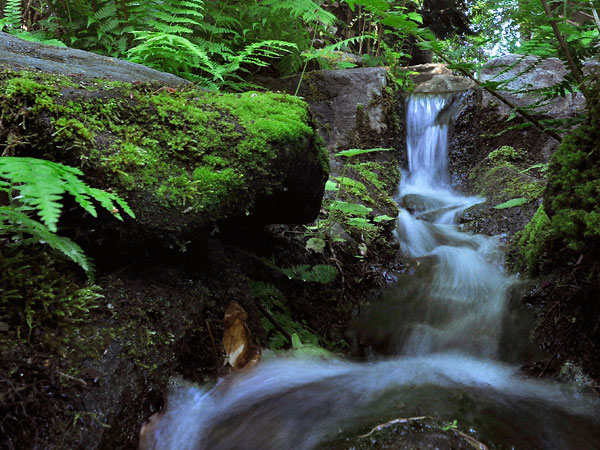 In the 1970s the community rejected plans for the revitalization of an old amusement park inside Point Defiance in favor of the park's natural features. Photo by Russ Carmack, courtesy Metro Parks Tacoma. 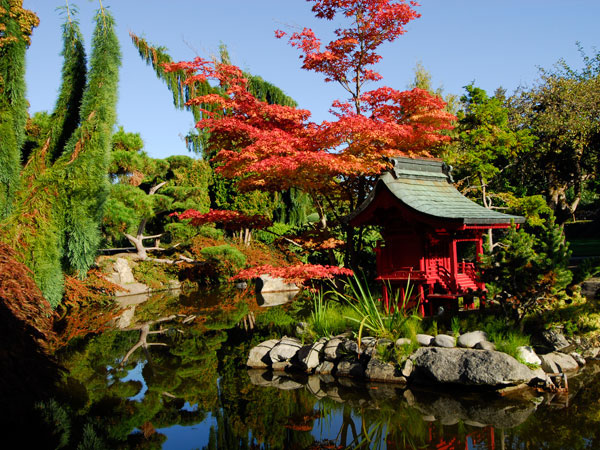