Both historic and contemporary, Washington Park combines majesty with the practical. It is a jewel among Denver's 200-plus urban parks — a place where historic buildings, flower gardens modeled after George Washington's estate, extensive tree groves interspersed with meadows, two lakes, and great views of snowy Mt. Evans create a wonderful experience for visitors. First developed by Denver city architect Reinhard Scheutze in 1899, the park's design has been influenced by numerous local and national figures, including city planner George Kessler, the Olmsted Brothers, and the renowned philanthropist "The Unsinkable" Molly Brown. 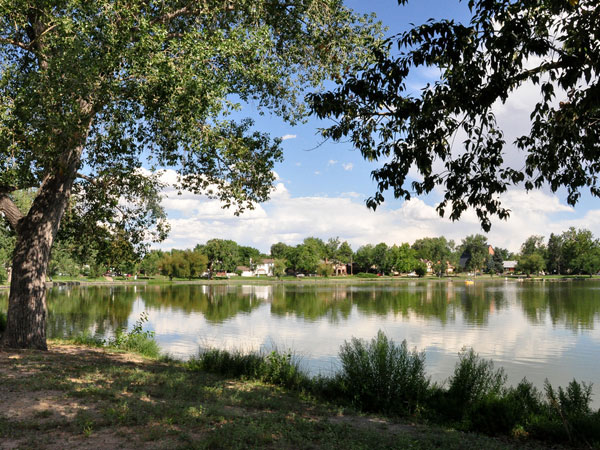 The park captures the spirit of the Mile High City through its use by more than one million locals and tourists each year. Encompassing 165 acres southeast of downtown, the park has two large lakes, 10 tennis courts, a large meadow used for lawn sports such as volleyball and soccer, a lawn bowling green, two of the city's largest flower gardens, and its busiest recreation center. People throughout Denver come to the park, most often to walk, jog, bicycle, use a playground, or hang out and people watch.

Denverites are actively involved with the park — which ties to the surrounding West and East Washington Park neighborhoods as well as the greater Denver parks system — whether it's to help with tree plantings or participate in the development of a park master plan such as the one completed in March 2011.

Park improvements in the works include $1.5 million for renovation of the park's main picnic site at the Mt. Vernon Gardens, the City Ditch, and the park's main entrance to the south. Other improvements outlined in the 2011 master plan include improving control of stormwater runoff; minimizing conflicts among pedestrians, bicyclists, and motorists; and rehabilitating the park's other historic structures and features. 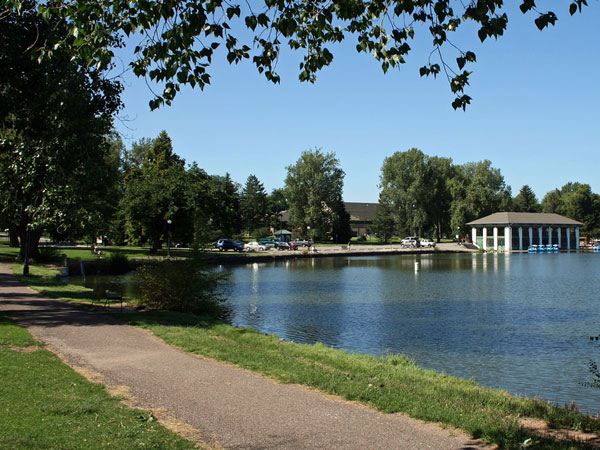 Washington Park is used by more than one million visitors each year and has numerous amenities including a 1913 boathouse that is undergoing a $1.5 million restoration. Flickr photo by Jeffrey Beall (CC BY-SA 2.0). 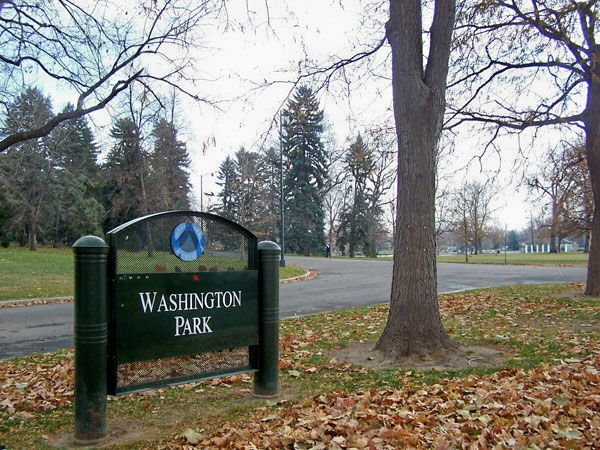