The transformation of Little Rock's East Markham Street to what is now President Clinton Avenue was, in the words of a long-time Little Rock business leader, "an overnight success 20 years in the making." The avenue is a popular destination and hub of activity with a mixture of restaurants, museums, art galleries, entertainment venues, stores, offices, educational facilities, apartments, and loft condominiums. Some 30 sidewalk benches, almost 150 street trees, decorative lighting, designed walkways, outdoor sculptures, and scenic views make for a memorable experience.

The entire length of President Clinton Avenue is designated an American Planning Association Great Street, between the Clinton Presidential Center and Park to the east and Cumberland Street to the west. 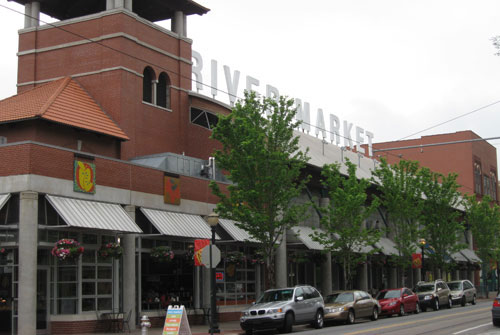 In 1982, the city published its downtown development plan, suggesting that the street and its boarded up warehouses become an entertainment district. A waterfront park along the Arkansas River was built in 1986.

Planning for the district continued with $300 million in riverfront development, including the 10,000-square-foot River Market that opened at the corner of East Markham and South Commerce streets in July 1996. One year later the decision to locate the William J. Clinton Presidential Center at the street's eastern terminus was announced. The street was renamed President Clinton Avenue in 2001, and the library opened in November 2004. 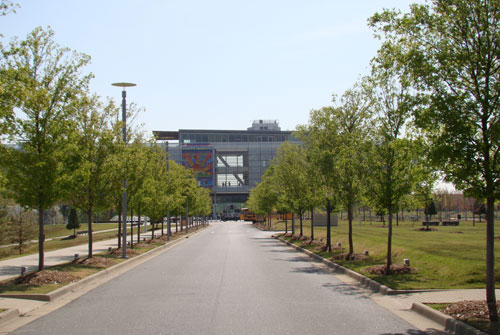 The River Rail trolley connects President Clinton Avenue with the rest of downtown and North Little Rock across the Arkansas River. Photo courtesy of Eve Jorgensen. 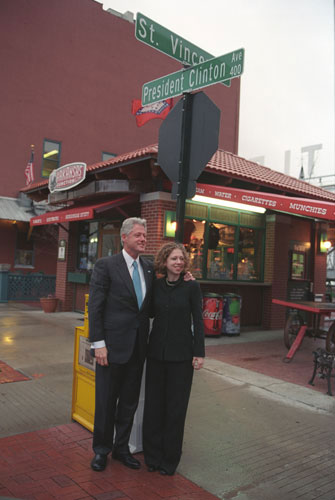 President Clinton and daughter, Chelsea, outside the Little Rock River Market during his last trip back to Arkansas as president. Photo courtesy of William J. Clinton Presidential Library.