Broadway Avenue juxtaposes downtown Red Lodge and its late 19th century Western vernacular buildings against a backdrop of rugged mountain wilderness. There are no traffic lights, and local drivers yield to pedestrians. 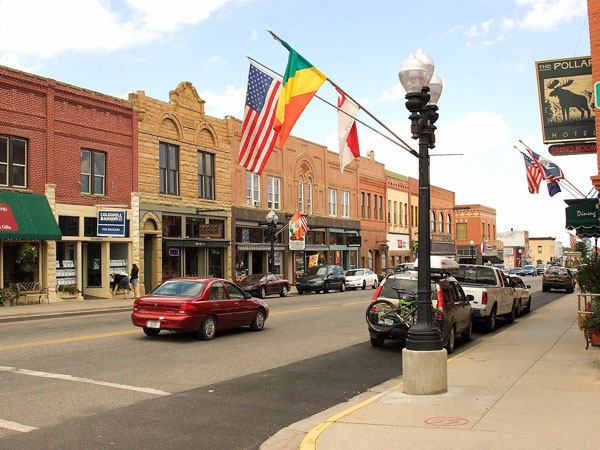 Many of the storefronts and other buildings lining the street's sidewalks reflect European influences, a reminder of the immigrants who came during the town's heyday as a major coal mining center in the late 1800s. Most of the structures have been restored and are now being adaptively reused as museums, restaurants, visitor centers, and local craft shops.

The other major influence contributing to Broadway's sense of place is its proximity and connectivity to the neighboring wilderness. Nestled high in a glacial valley near the base of the Beartooth Mountains, Broadway is the gateway to the Beartooth Highway — the northern access route to Yellowstone National Park and "the most beautiful road in America," according to the late "On the Road" correspondent Charles Kuralt.

For those not traveling by automobile, Broadway Avenue is part of the "Mainstreet to Mountains Rocky Fork Trail." This 80-mile network provides hikers, bikers, and cross-country skiers direct access from downtown to the neighboring scenery and wildlife. Not that one needs to leave downtown to see a wandering bear or moose on the street from time to time, another reminder of Broadway's intimacy with its wilderness surroundings. 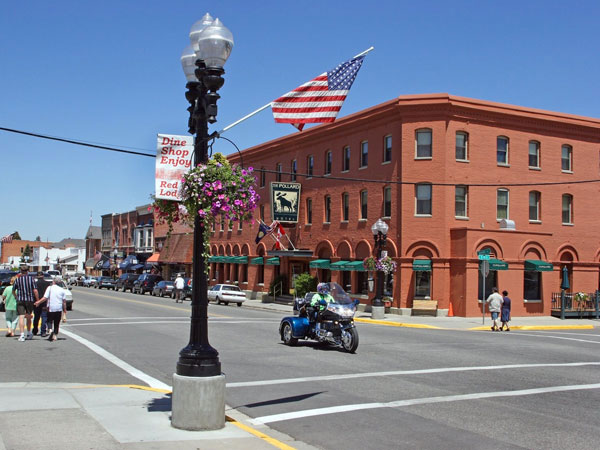 Broadway Avenue's 'Old West' character is revealed through its most famous landmark – the Pollard Hotel. Still in use today, the brick structure has housed some of western America's most iconic figures such as Buffalo Bill and Calamity Jane. Photo courtesy of Merv Coleman. 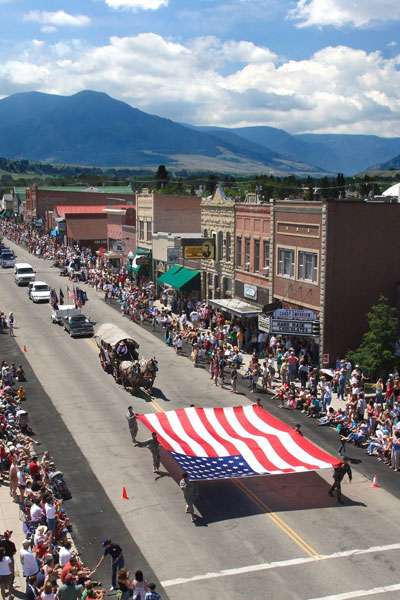 A gateway to Yellowstone National Park, Broadway Avenue fosters a strong sense of place from its proximity and connectivity to the picturesque landscape. The street also hosts several annual parades and festivals. Photo courtesy of Merv Coleman.