Few, if any, streets in America can claim as many architecturally significant buildings as Manhattan's Fifth Avenue. Or, for that matter, as much U.S. planning history, as many contrasts, or addresses as famous and coveted. Extending along this one avenue are the historic streets of Harlem, the Museum Mile, the businesses and stores of Midtown, and Lower Manhattan's Greenwich Village. Since the 1811 Commissioner's Plan introducing the grid of New York City, Fifth Avenue has transitioned from a predominately residential street to a place of historic and landmark properties, iconic museums, world-renowned parks, penthouse apartments, and high-end retail stores. 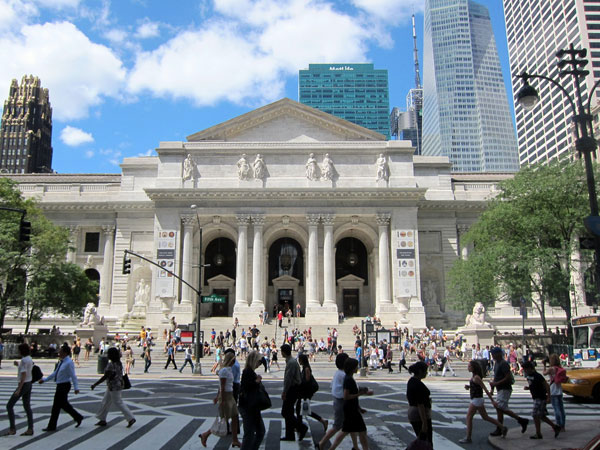 Realizing that Fifth Avenue's future depended on legal protections that would enable it to continue thriving through the 20th century, residents, property owners, and proprietors formed the Fifth Avenue Association in 1907 to fight the threat of encroaching factories. Their efforts contributed to the creation of the Zoning Resolution of 1916 — a first in the country — that restricted heights and uses along the avenue.

A half-century later, in 1965, the New York City Landmarks Preservation Commission was formed to spearhead the creation of four historic districts and countless restorations and property listings along the avenue.

The 11 neighborhoods located along these 117 blocks of Fifth Avenue are unique yet contribute to a uniform feel of the avenue and provide key amenities that, if missing, would present a completely different atmosphere. Greenwich Village's nearly 10-acre Washington Square Park, with its white Tuckahoe Marble monument celebrating the country's first president, is the avenue's southern terminus. At Fifth, Broadway, and East 23rd Street, the Renaissance-style Flatiron Building sits in the heart of the city's arts center, Chelsea.

At the Empire State Building, which has dominated the city's skyline at Fifth Avenue and West 34th Street since 1931, crowds form all day to visit the 86th floor observation deck. The New York Public Library, located at the corner of Fifth Avenue and 42nd Street, is the flagship branch of the city's libraries and shares the block with Bryant Park, designated an APA Great Public Space in 2010.

Continuing north into Midtown, Rockefeller Center is a favorite stop for tourists and locals, especially during the winter when the plaza features its famous holiday ice skating rink and a nearly 100-foot-tall Christmas tree. From 59th Street to 110th Street, expansive Central Park, designed by Frederick Law Olmsted in 1858 and designated an APA Great Public Space in 2008, occupies more than 800 acres along the west side of Fifth Avenue. For the culturally inclined, 10 museums are located between 82nd and 105th streets, earning this segment of Fifth Avenue the moniker "Museum Mile." 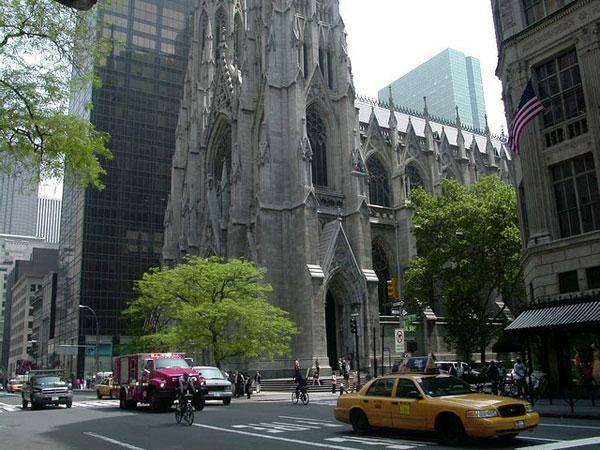 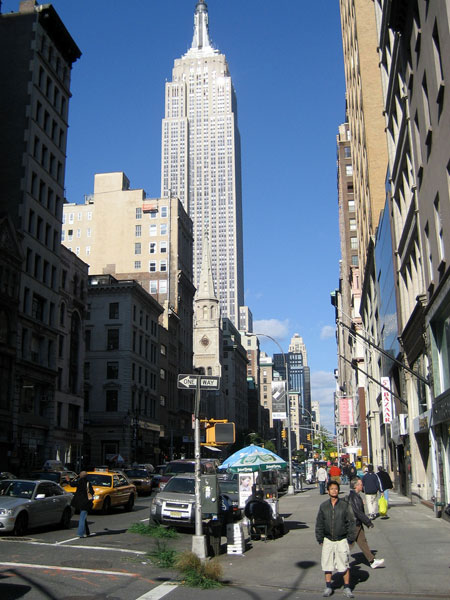