The quintessential mid-19th and early 20th century Victorian charm found in Staunton, Virginia, is at its most charming along West Beverley Street. The street, mostly unscathed by urban renewal and in-town highways that transformed many towns and cities after World War II, has one of the nation's largest collections of the most opulent examples of Victorian architecture. 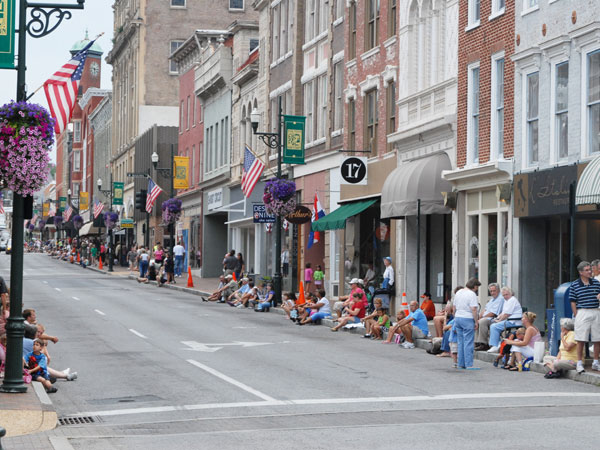 West Beverley Street is the scene for parades and other special gatherings throughout the year. Photo courtesy Staunton Downtown Development Association.

Throughout much of the 19th century West Beverley Street prospered in its role as Staunton's gateway to the western frontier. But as the city's economy changed and then declined during the 20th century, historic buildings were seen by many as part of the problem, not the solution. That thinking led to the city approving a 1962 proposal to rebuild the Central Avenue business district. The project was contested, but eventually upheld by the Virginia State Supreme Court, leading to the demolition of 32 historic properties near West Beverley Street in 1965.

Although the Central Avenue project was never completed because it did not meet all federal aid requirements, another proposal was made to locate an inner-city highway in the path of more historic buildings. Further motivated, those favoring protection of these and other buildings formed the Historic Staunton Foundation in 1971. One of the foundation's first steps was to inventory and educate residents about the city's Victorian architecture, including the buildings on West Beverley Street.

Today, Beverley Street continues to draw individuals from all over the country through its museums, restaurants, shops, theaters, and finely restored architecture. New York screenwriter Adam Greenbaum spent months traveling the East Coast looking for a community in which to open a movie theater. He found that town in Staunton, an "amazingly preserved Victorian town" where Greenbaum now operates several movie theaters — including the Art Moderne-styled Dixie Theater on Beverley. 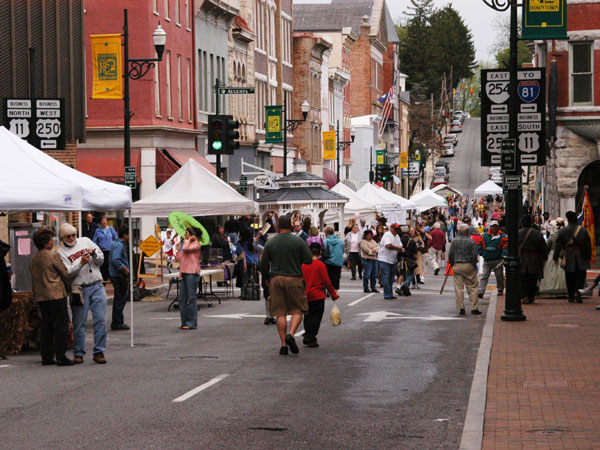 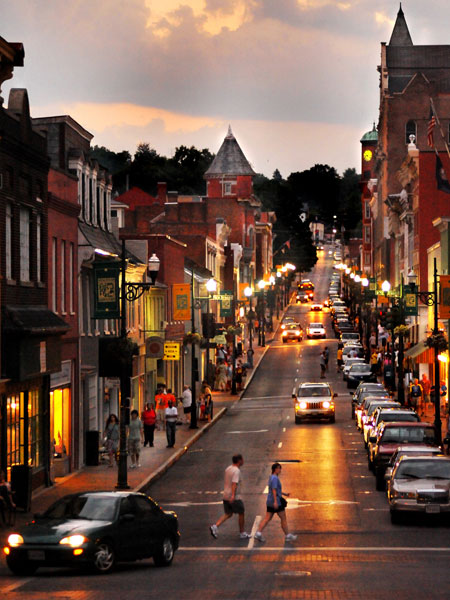