Planners preparing for the AICP Certification Exam should study the content outline and make note of the topical areas in which they need additional information. The following list is designed to be a guide to identifying those resources that can help the planner fill in the gaps in their knowledge based on their review of the content outline. Please note the following:

Books with the APA Planners Press imprint are now available from Routledge, a member of the Taylor & Francis Group. APA members are entitled to a 30 percent discount on all print books ordered from Routledge.com.

Exclusive Discount for APA Members — 30% Off at Taylor & Francis 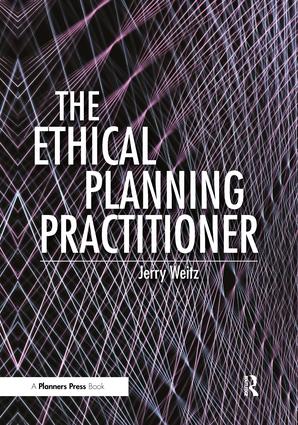 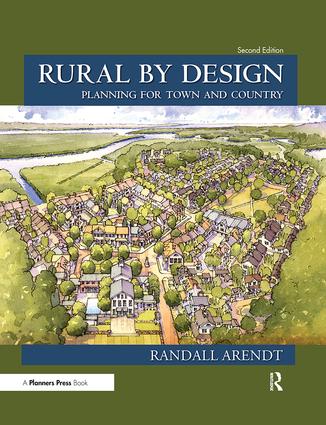 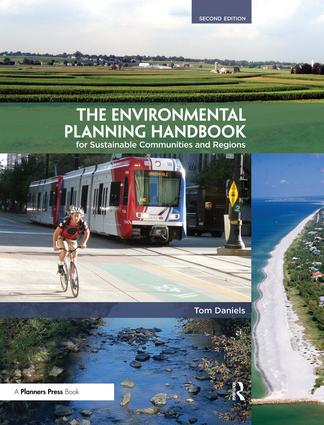 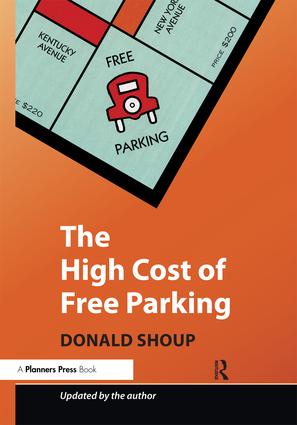 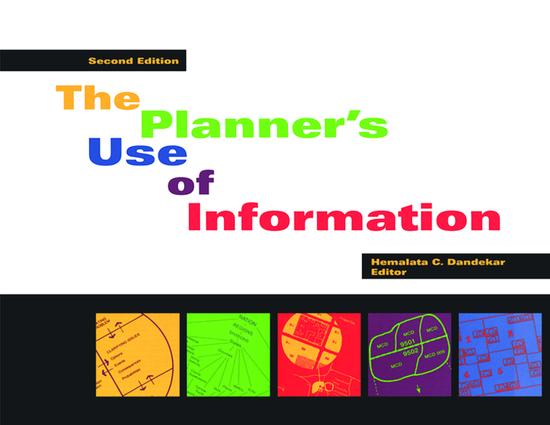 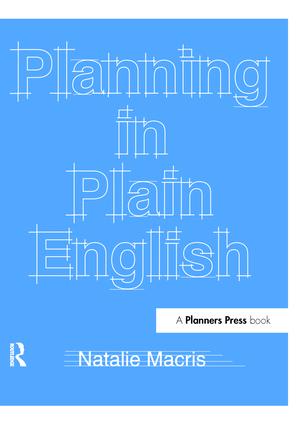 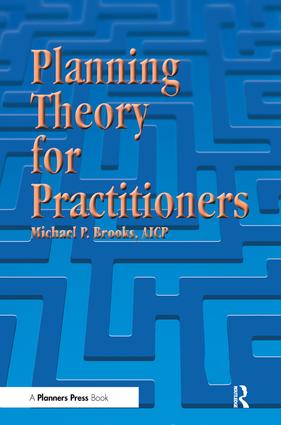 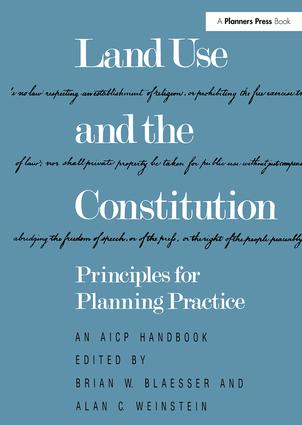 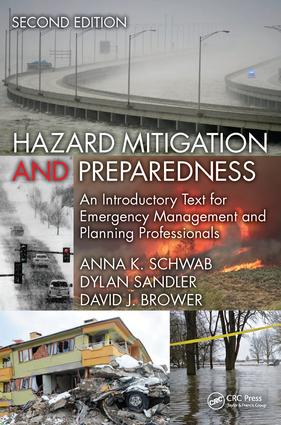 Get the Member Discount Code

APA's adopted policy guides provide a wealth of information regarding issues of importance to planners.

Journal of the American Planning Association

Since 1935, the quarterly Journal of the American Planning Association has published research, commentaries, and book reviews useful to practicing planners, scholars, students, policy makers, and others interested in the planning profession.

APA members can subscribe to JAPA for $36 per year. Subscription information.

More than 90 reports on various topics have been produced by the Planning Advisory Service since 2000. While all contain information valuable to those preparing to take the AICP exam, the following are some representative examples:

All ethics questions are based on the Code of Ethics valid through December 2021. Refer to that version of the Code.