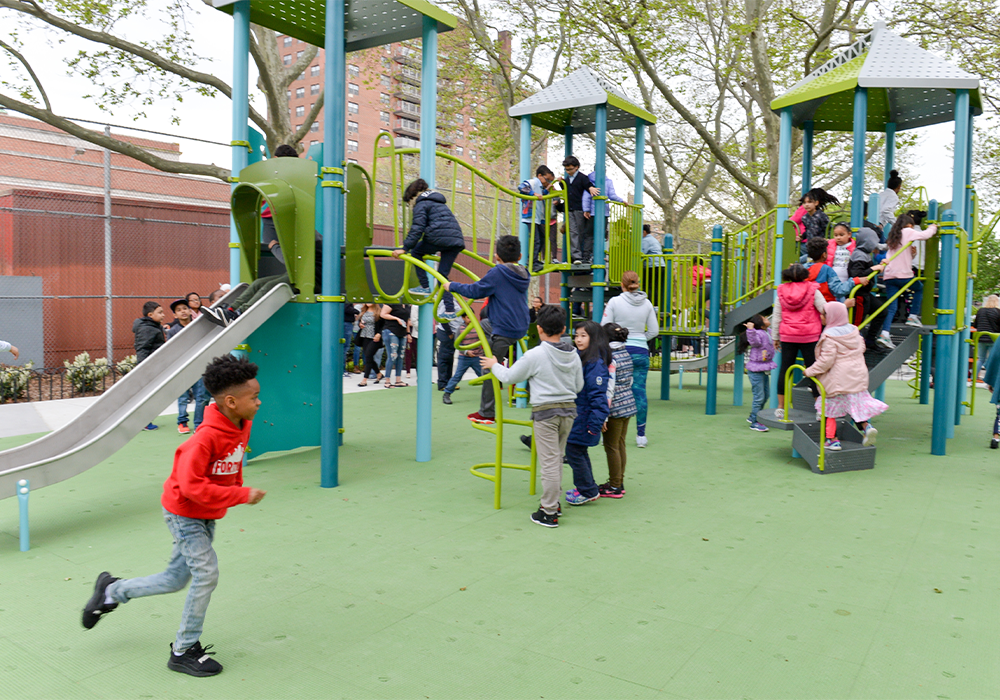 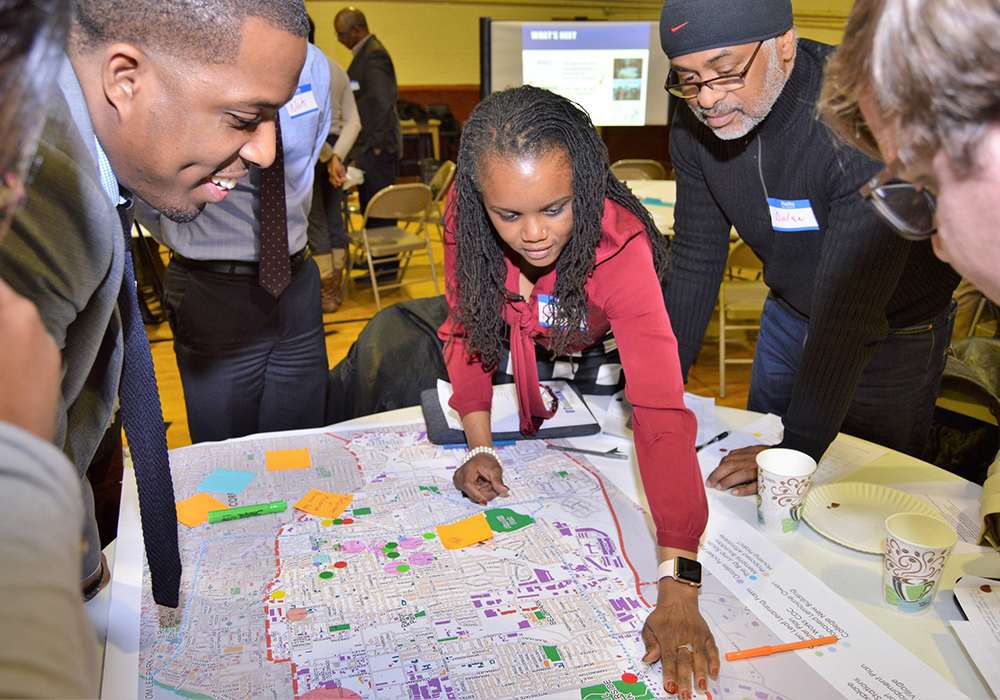 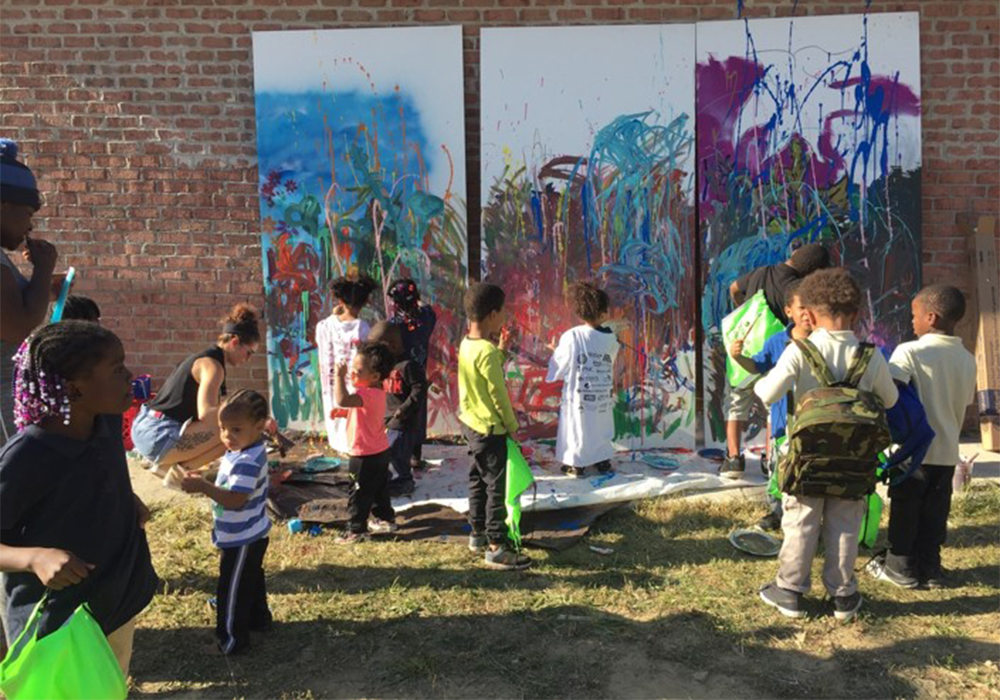 Wendy Shabay is a vice president/principal at Freese and Nichols, Inc., where she manages the urban planning and design group. She works on comprehensive planning, corridor planning, downtown redevelopment, transit-oriented development, and campus housing. She has served in a leadership position for 12 consecutive years at the local, state, and national levels of APA, including as past president of the Texas Chapter and director of the APA Board representing Region III. Shabay received a Bachelor of Environmental Design from Texas A&M University.

Kristen Asp is the principal planner for the city of Glendale, California. As an undergraduate student, she served as a student representative for the APA California Chapter. She also served as the Los Angeles section director and vice president for administration for the chapter. Asp holds a bachelor's degree from Cal Poly San Luis Obispo and a master's degree from Woodbury University.

Jordan Yin is a faculty member in the Department of Community and Regional Planning at Alabama A&M University and the author of Urban Planning for Dummies. He completed master's and doctorate degrees in City and Regional Planning at Cornell University and has worked broadly in comprehensive and land use planning, community and economic development, and affordable housing with an emphasis on planning for social equity. He previously served as an elected board member of APA Ohio and as a workgroup member of the APA Foundation's FutureShape research agenda initiative.

Triveece Penelton is a city planner and public involvement innovator at Vireo. She is also the creator of the Digicate® software application for community engagement. Penelton has nearly 20 years of experience. The local, county, state, and regional projects that she manages blend community planning with intensive public engagement, education, information sharing, and messaging. Prior to joining Vireo, Penelton served as a long-range planner with the City of Kansas City, Missouri's Planning and Development Department. While at the city, she was responsible for planning activities happening in Kansas City's Urban Core.

Joshua King is the assistant city planner for Gallatin, Tennessee, a rapidly growing city at the edge of the Nashville metro region. King first became an APA member as an undergraduate student in 2007 and has been an AICP certified planner since 2012. His earlier work took him from Buffalo, New York, to Charlotte and Western North Carolina. He has been actively involved with the APA Tennessee Chapter as well as the Nashville chapter of the Urban Land Institute. King holds a bachelor's degree in urban planning from Buffalo State College and an MBA degree from Lipscomb University in Nashville.

Heather Goetsch is an advocate for sustainability, including food systems, transportation, and green building. As a manager with the U.S. Green Building Council (USGBC), she supports the organization's engagement activities and has been involved in volunteer recruitment, program development, and event planning. An APA member, Goetsch serves on APA's Leadership Development Task Force. She completed a fellowship with New Leaders Council–Wisconsin and holds a LEED Green Associate credential from the USGBC. She earned a bachelor's degree in conservation and environmental science and a Master of Urban Planning from the University of Wisconsin–Milwaukee.

Alysandra Smith works as an acquisitions and development associate for a real estate-tech startup in Los Angeles. She oversees the company's land use strategy and outreach efforts, and focuses on forming strategic partnerships with municipalities throughout the U.S. Her combined work experience stems from the industries of planning and development, strategic policy, smart cities, and experience design. Smith holds a bachelor's degree from Florida State University and a master's degree from the University of Southern California.

Jason Vincent is a professional planner with over two decades of experience in the public and private sectors. During his career he has been involved in the Connecticut land use realm as a policy maker, plan implementer, and enforcement agent. He has worked with over a dozen communities on long-range/strategic planning, economic development, and land use management. He has also been involved in community development projects, including project conceptualization, grant writing, business planning, and project management. Vincent's work has enabled over $500 million in private-sector investment and economic activity and over $100 million in public-sector infrastructure investment.

Regina Gray is director of the Division of Affordable Housing Research and Technology Division (AHRT) in the Office of Policy Development and Research at the U.S. Department of Housing and Urban Development (HUD). Since joining HUD in 2000, Gray's activities have focused on sustainable development, urban design and land use planning, transit-oriented development, energy and green building practices, and affordable housing preservation. She has written articles on regulatory barriers to affordable housing and co-authored articles with AARP and the U.S. EPA on aging in place strategies. Gray earned a Bachelor of Arts in Political Science from Emory University in Atlanta; a Master of Arts in Political Science and Public Policy from George Washington University in Washington, D.C.; and a doctorate in Political Science and Policy Studies from the University of Maryland, College Park.